100% organic cotton ring spun T-shirt short sleeve, round collar, subtly reinforced with stitching at the neck and shoulders, soft to the touch and structured with lateral stitching, without labels. The T-Shirt Spes Essentia is available in four colors: black, white, blue, red. 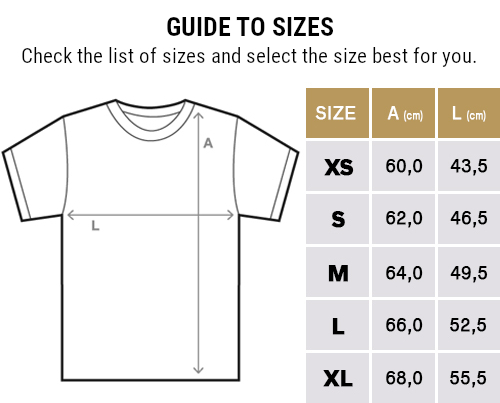 Love is the essence of life
(Pliny the Younger)

Pliny the Younger (61-113 AD): nephew of Pliny the Elder, author of The Natural History who died during the eruption of Mt. Vesuvius. Pliny the Younger was an author and magistrate in what is now Turkey under Emperor Trajan. 247 of his letters to friends and the Emperor Trajan survive that offer a remarkable insight into the Empire including the first reference to Christians.

There are no reviews yet.

What are you looking for?